Region of Arica and Parinacota

Arica Video Image Bank, Arica is the last city in Chile to the far north.
you will be able to find short videos of the city, Morro, El rubber, beaches and fields, valleys, coast and pacific ocean.

Arica (San Marcos de Arica) is a city, commune and port of the Norte Grande de Chile, capital of the homonymous province and of the region of Arica and Parinacota, located in the northern border of Chile, only 18 kilometers (11 miles) south of the border with Peru. Arica is located in the corner of the west coast of South America known as the «Curve of Arica», which is considered a turning point of the Southern Cone, Arica being a key point of the latter.

Arica is an important port for a large region of the interior of South America. The city serves as a free port for Bolivia and manages a substantial part of that country's trade. The strategic position of the city is reinforced by being next to the Pan-American Highway.

Among tourists, particularly Chileans, it is known as the "City of Eternal Spring" because of its pleasant climate, and also because it is the "North Gate" of the country, due to its proximity to the border with Peru. the cultural, folkloric, ethnic and, also, for its historical past, highlighting the Chinchorro mummies, considered among the oldest in the world. 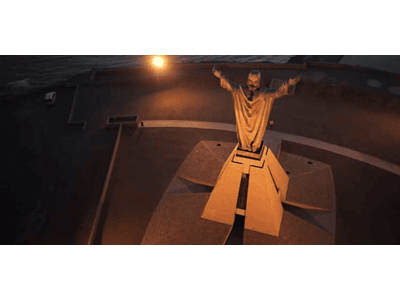 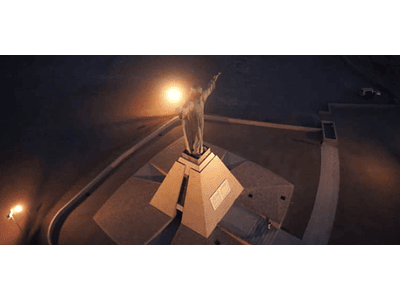 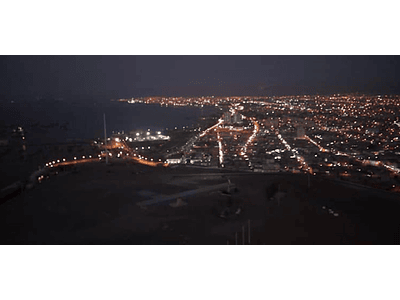 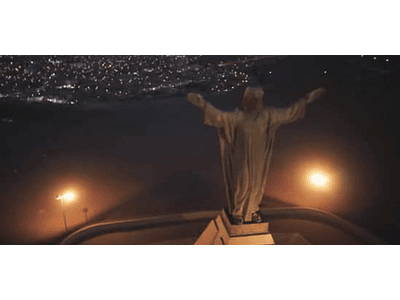 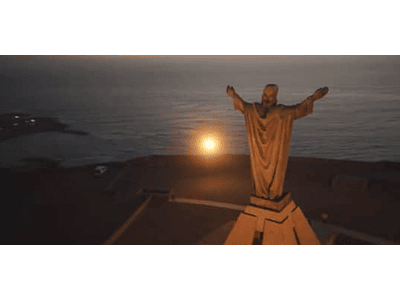 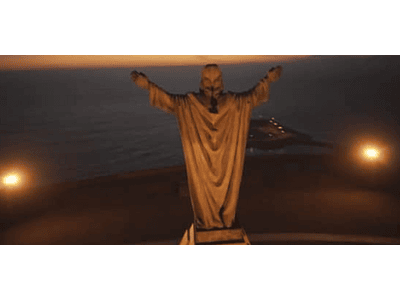 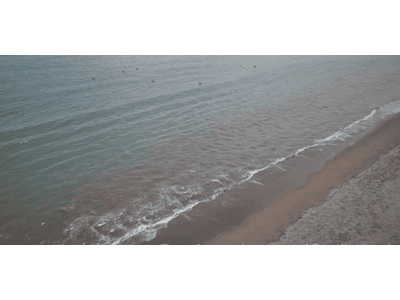 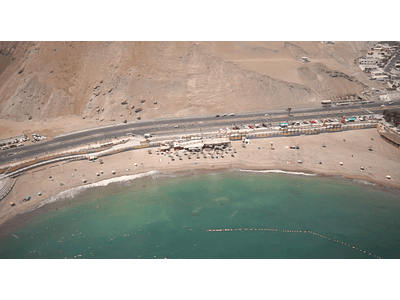 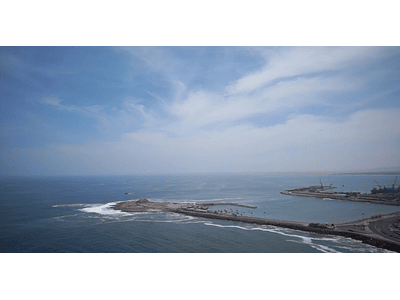 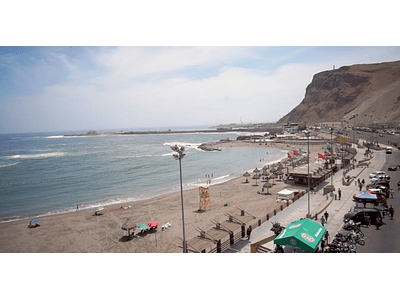