Bank and aerial videos of big northern area, city, beach, ravines, coast, desert, big north, sea, pacific ocean, mining, fauna and more
Important to note that Antofagasta is the capital of mining in Chile. exploiting copper and other minerals in high demand worldwide.
Antofagasta, nicknamed as La Perla del Norte, is a city, port and commune of the Norte Grande de Chile and is the capital of the province and the homonymous region. According to the 2017 census, carried out by the INE, it is the fifth most populated city in the country and the most populated commune outside the Metropolitan Region with 361,873 inhabitants, 3 behind Santiago, Concepción, Valparaíso and the La Serena conurbation. Coquimbo, although it only represents 2.1% of the total population of the country.3 The main industrial activities of Antofagasta are closely linked to mining. In the last decades, since the 70s, it has presented a sustained growth in the areas related to construction, commerce and hotels, as well as a notable urban development.

Antofagasta is considered the city with the highest per capita income in Chile, reaching $ 37,000. 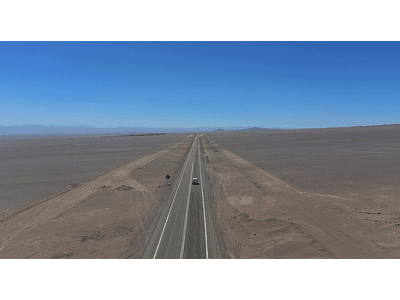 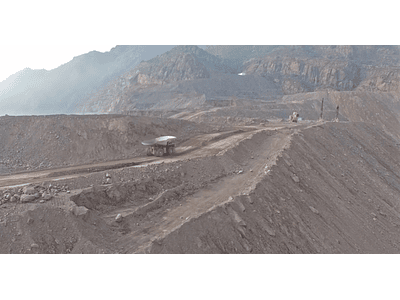 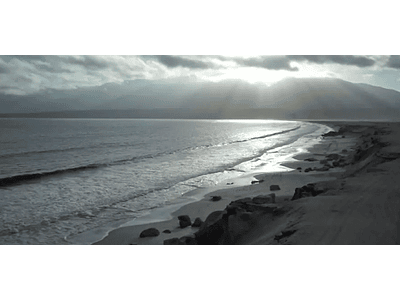 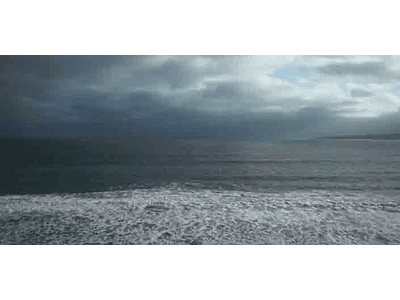 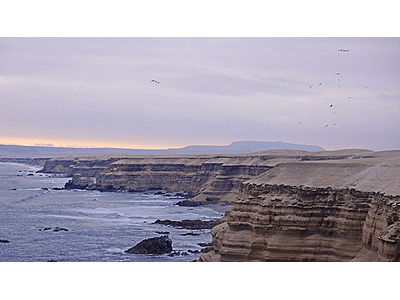 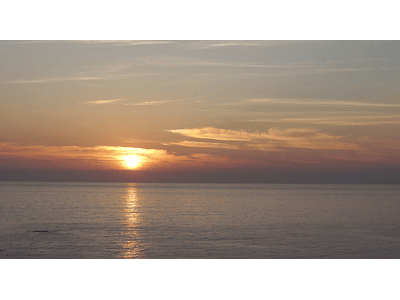 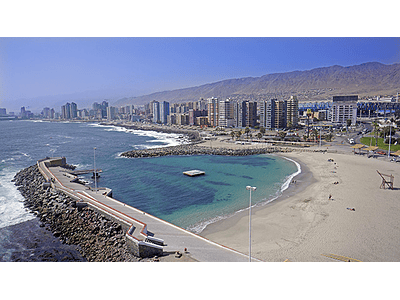 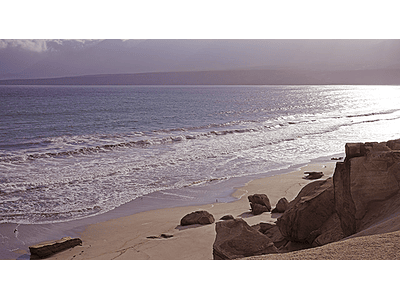 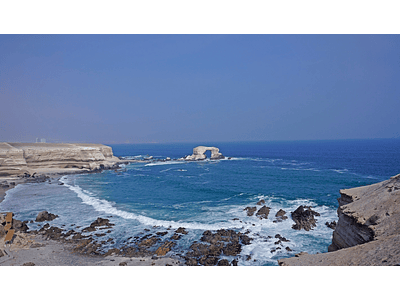 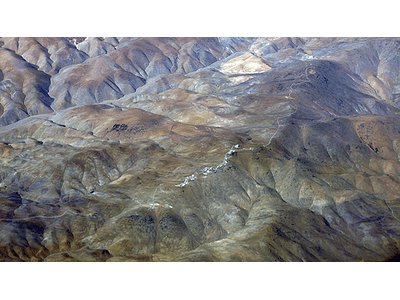 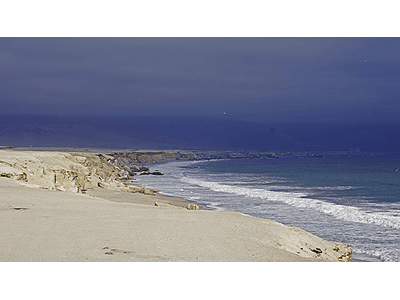 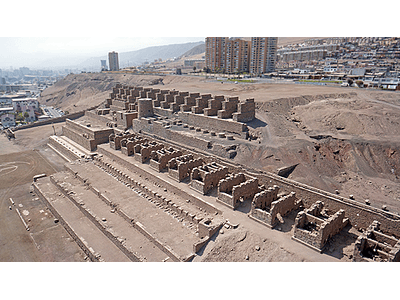 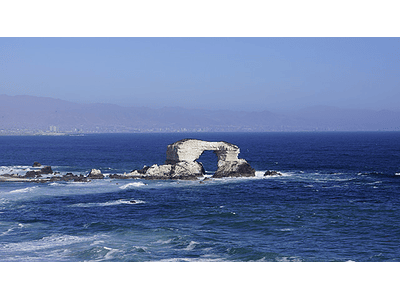 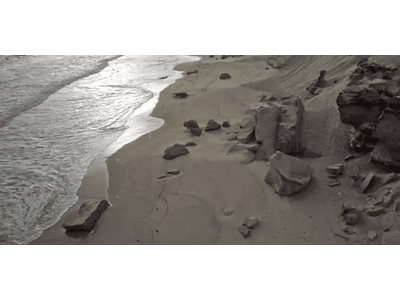 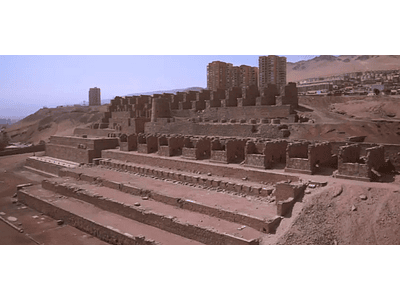 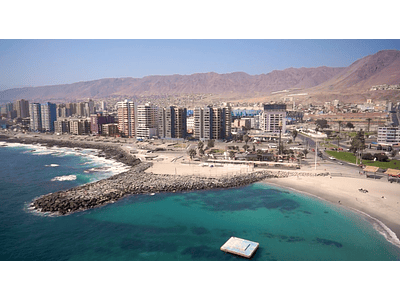 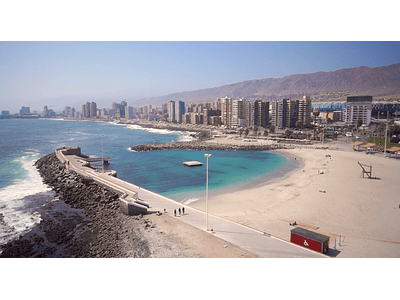 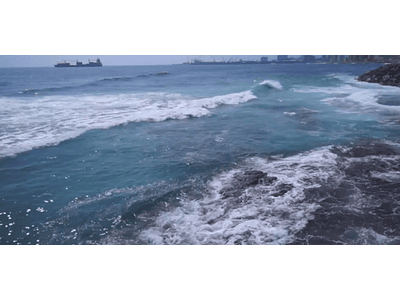 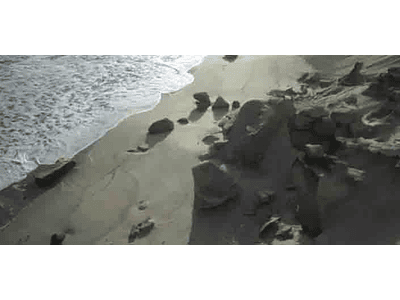 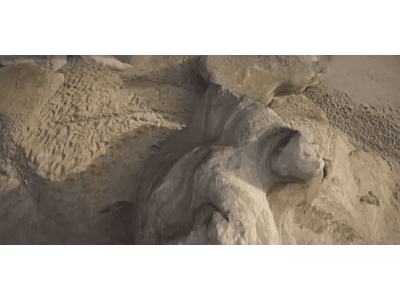