Region mainly mining, with valleys of wine production and some fruits that grow well in this dry climate, in fact here we can find the most arid place in the world the Atacama Desert.

In this selection you can find photos and videos of the areas of: Coquimbo, La Serena, Totoralillo, La Herradura, Puerto and concepts such as: artisanal fishing, beach, port, city, surf, boats and pirate ship, tourism, etc.
Coquimbo is located on a peninsula, triangular in shape; the old sector of the city is towards the east of the same one, on a land extension, long and narrow in north sense the south, to about 10 msnm. The bay allows the port to be protected from the waves of the open sea, which can be seen at the northern end of the bay.

The center of Coquimbo covers approximately from the area called "El Empalme", because there was a station and a detour from the railroad, to the Plaza Vicuña Mackenna, a little further north, in front of the entrance to the port area. To the west of the center is the sector of the hill, known as the "High Part", an area of steep slope and height. To the south is the sector of "El Llano", adjacent to the area of Guayacán, dominated by the mechanized port mechanism of iron boarding of the El Romeral mine.

To the east of El Llano, crossing the Pan-American Highway, is the "San Juan" sector, which emerged in the late 1960s, and to the south of the latter, the "Sindempart" sector (acronym for the Private Employees Union), that occupies the grounds of an old hacienda (Hacienda Miraflores, which extended to the western end of La Herradura and to the sector "El Panul", at the southern exit of the city), also east, are the towns of Las Torres and Punta Mira, being created in the years 1991 and 2000 respectively. 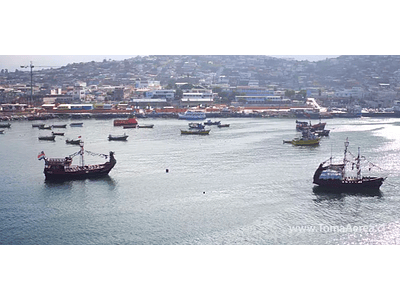 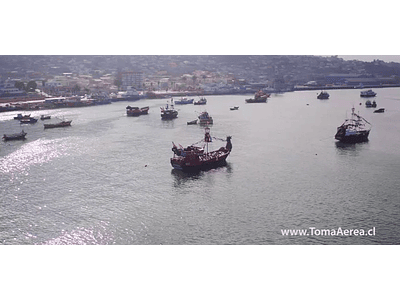 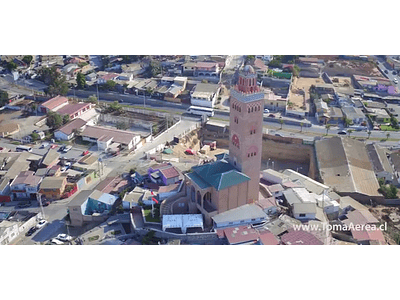 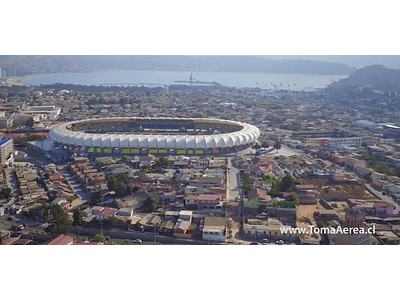 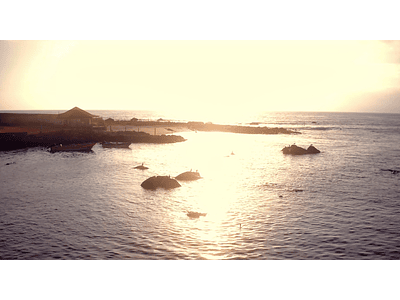 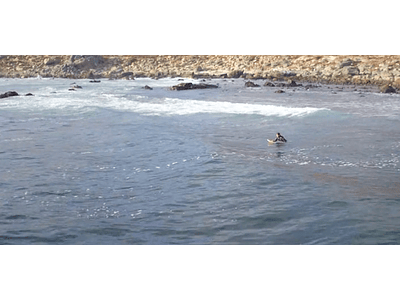 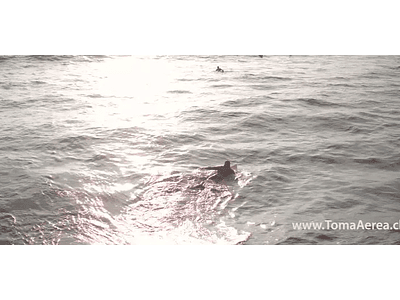 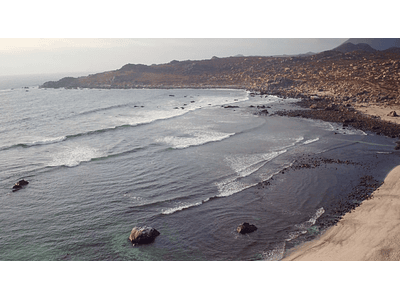 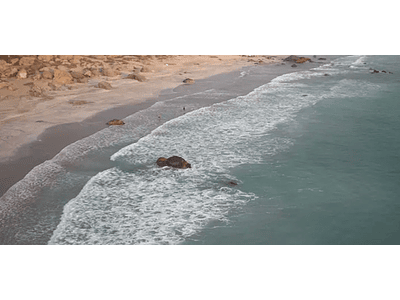 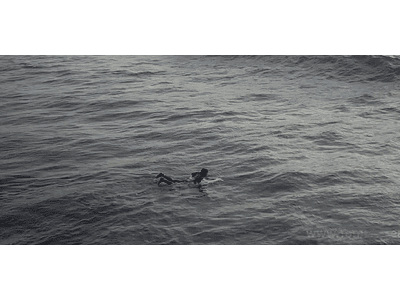 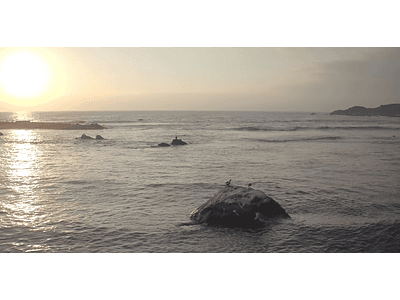 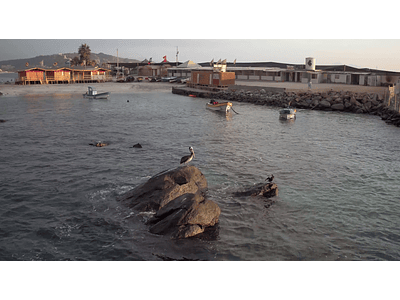 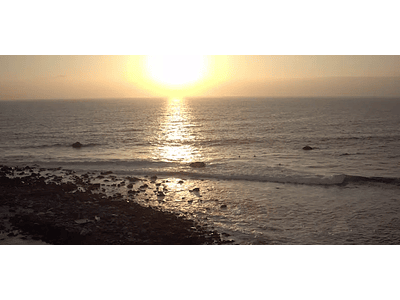 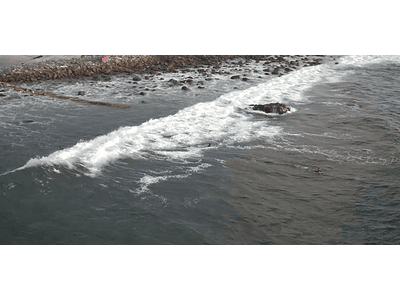 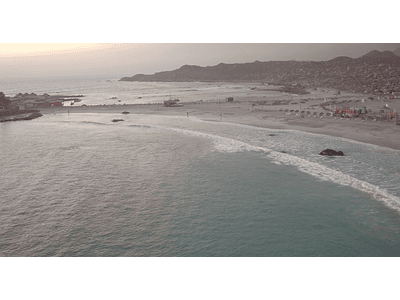 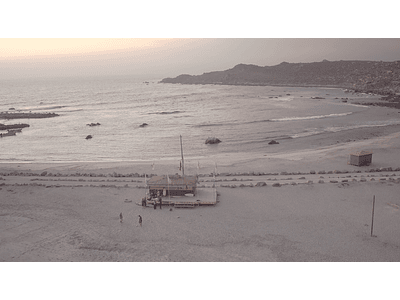 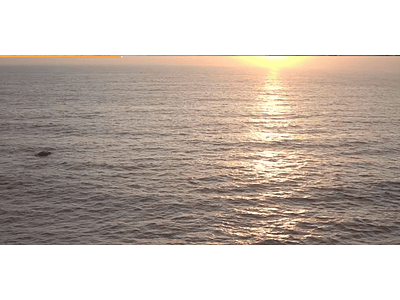 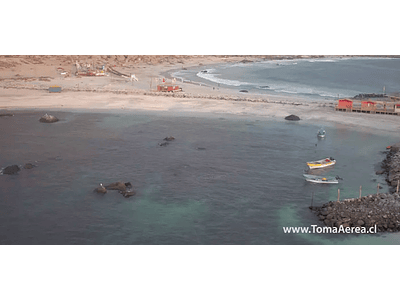