Aerial shot of Coquimbo, port, artisanal fishermen and old pirate ships of the Caribbean for tourists.

The caravels were boats invented by the Portuguese and were used by the Spaniards in his long trips during the fifteenth century. At first they were used as fishing vessels but their benefits were increasing and they became cargo and exploration vessels. 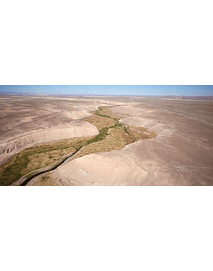 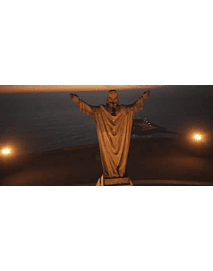 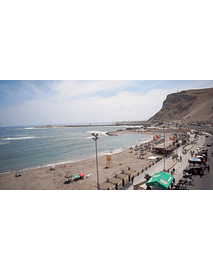 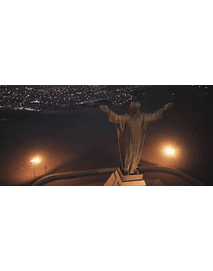 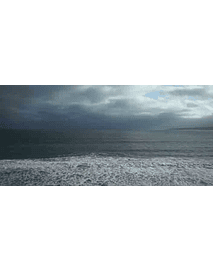 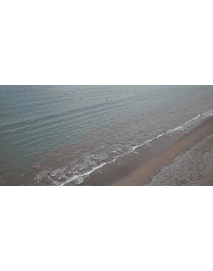